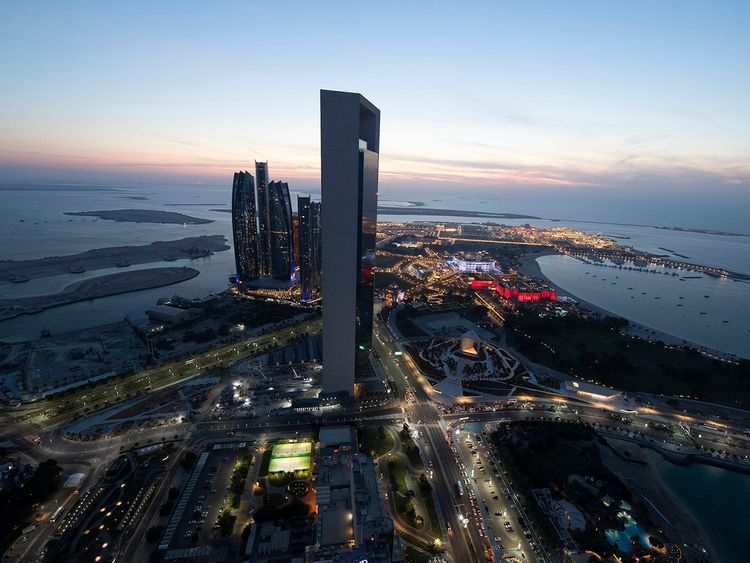 Dubai: The UAE has scrapped the need to have UAE nationals as sponsors, thus allowing expatriate investors 100 per cent ownership with effect from December 1, 2020. The move is in line with a federal law issued by President His Highness Sheikh Khalifa Bin Zayed Al Nahyan and which amends Law No. 2 of 2015 on companies and their shareholding.

The long-awaited 100 per cent ownership by foreign nationals of companies licensed and registered in the UAE is allowed as per Cabinet Resolution No. 16 of 2020. In recent years, individual emirates allowed foreign national owned companies to acquire the remaining stakes on a case by case basis. The latest amendment thus extends the scope of that significantly.

The new law amended 51 articles and added new ones, mostly focusing on the regulation of provisions of establishing companies with limited liability shareholding. The amendments exempt expatriate investors from the minimum percentage ownership of UAE nationals.

His Highness Sheikh Mohammed Bin Rashid Al Maktoum, Vice-President and Prime Minister of the UAE and Ruler of Dubai, announced the amendments to the law, noting that the UAE now enjoys a fertile legislative environment for the establishment of businesses in order to enhance the UAE’s competitiveness.

SETTING UP A COMMITTEE

Under article No.10 of the amended law, a committee shall be formed as per a Cabinet decision and will include representatives from relevant agencies. It will deal with proposals to oversee companies engaged in activities of strategic importance.
The Cabinet will then issue a decision based on the committee’s recommendations to issue regulations licensing such companies.

5 Year UAE Green Visa: Everything You Need to Know

No comments to show.