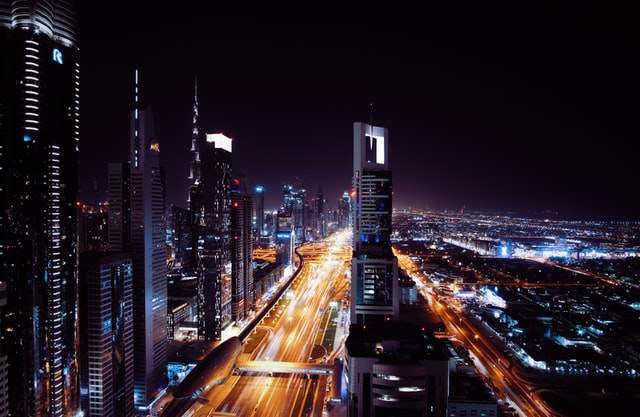 The UAE, with 16 free zones hosting over 6,000 companies, stands out among the world’s top countries in spreading the free zone concept among the business community, and experts say its free zones are fast outpacing others in terms of growth.

“In ten years time the UAE has managed to establish itself as the most sought after economic hub in the region. Free zones stands out as one of its major achievements,” said Juan Torrents, president of the Federation of World Free Zones, the apex body of over 2,000 free zones in the world.

“Jebel Ali Free Zone is one of the most enviable example for this region and I rate this superb facility amongst the first three free zones in the world. The current trend among the free zones is to segregate and focus into specialised economic sectors, rather than doing everything.

“In this regard, with the Dubai Internet City, Dubai Media City, Ducamz and other specialised free zones, Dubai is going in the right direction,” he noted.

“The concept of free zones is not very new. The existence of free zones can be traced back to 2,000 years ago in ancient Greek cities and Carthage. In the modern era, Marseilles and Hamburg pioneered the concept and many countries are promoting this as an effective business tool.

“In order to create a lucrative free zone, one has to create a good communication infrastructure, good logistics centre and set it up close to the consumer market so that the tenants feel comfortable.

“Dubai has done that very efficiently and that’s the reason why it is attracting so many companies to its free zones,” he stated.

Meanwhile, officials of Global Resources, publishers of the region’s first business directory on the UAE’s free zones, said they will add 1,000 more companies to their existing list in the 16 free zones.

“We launched the region’s first dedicated free zones directory in April this year in which we published the list of over 5,000 companies,” said Dr Sabiha Mehdi, executive director of Global Resources.

What Is the Best Way to Start a Business with a Small Investment in Dubai?

No comments to show.